Well, the last time I took to my blog I was 39, I have hit a whole new mile stone and hilariously it took me a whole month to recover before I could really write about it.

The giant bitch about 40 is that its not just that your body suddenly starts to fuck up in ways you never thought were possible, hello Morton’s Neuroma, intense asthma, plantar fasciitis, wrinkles that require so much retinol that you can’t be out in the sun and  whatever happened to fun???

At the same time, I have concluded that I really need a career change.

I have worked as a journalist for almost 18 years and in media for much longer than that. I have worked mainly in print but am very happy in other mediums too. From radio, to on camera to blogging to the last 18 years in print

I have spent the past 13 years working for an Indigenous publication for the James Bay Cree that has been about everything and anything from politics and natural resource development to fitness, health, food and also tourism throughout the province.

I have also written for several other publications about music and entertainment, hard news, advocacy for homelessness, murdered and missing Aboriginal women (going back to 2008). I have walked in the trenches with the protesters and I have sat in the boardrooms to watch major development deals go down for millions.

I have held the hands of blind Elders as they whispered stories into my ears and sat with the terrified as a narrative of something ungodly slowly emerged from the darkness. I have talked to mother’s whose daughters dissipated, never to return in the blink of an eye and to the woman  who started that whole movement.

Twenty years down the line and I am in a very different place. I have told the stories of so many, fought their wars, hung out with their cults(literally), reviewed hundreds of albums, cookbooks, products, and performances.

I have talked about the health of Indigenous people, diabetes, maternal health for diabetes patients and then also health specific to gay men concerning issues like AIDS and meth use,

I have also covered all sorts of other random things like writing tourism guides for each season every year for about ten years so I really, really know what is going on everywhere. But, I have two small children so essentially I am a hermit unless we are talking about sliding or going to a public pool.

So, I am looking for that next step. The world has gone digital and why shouldn’t I?

I am ready for all sorts of leaps and bounds. 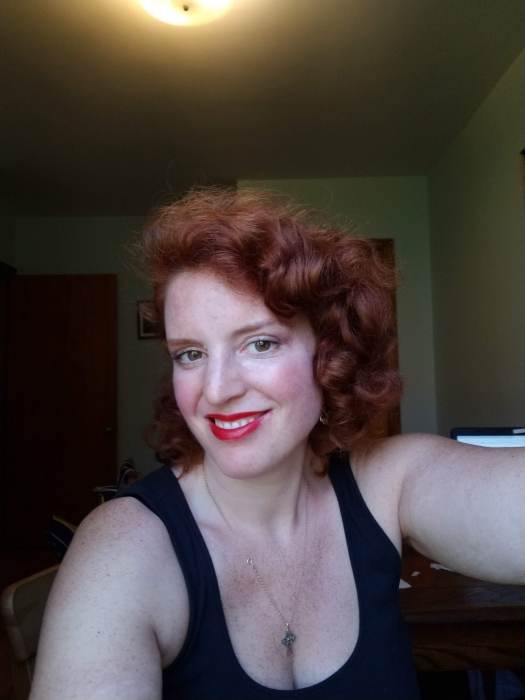